Although marijuana is prohibited by the World Anti-Doping Agency, there are no scientific evidence that it can make people bigger, stronger, or faster athletes. If anything, cannabis – the scientific name for the hemp plant, from which marijuana is derived – has a reputation for decreasing athletic performance.

Research suggests that, for competitive athletes, cannabis can be a double-edged sword. In some of the earliest studies looking at its effects on exercise, scientists found that when they assigned healthy volunteers to smoke cannabis and then perform strength and exercise tests, the cannabis spiked their heart rates, increased their blood pressure levels, and hampered their ability to exercise. Still, the potential health risks and lack of evidence for performance benefits have not deterred some athletes and exercise aficionados from exercising while high – and swearing that cannabis enhances their workouts.

In a study published in the journal PLOS One, self-identified athletes, mostly runners, cyclists, and triathletes, reported that they were current users of cannabis. Some smoked it, while others consumed it as edibles or rubbed it on their bodies as creams. How to Start a Retail Dispensary 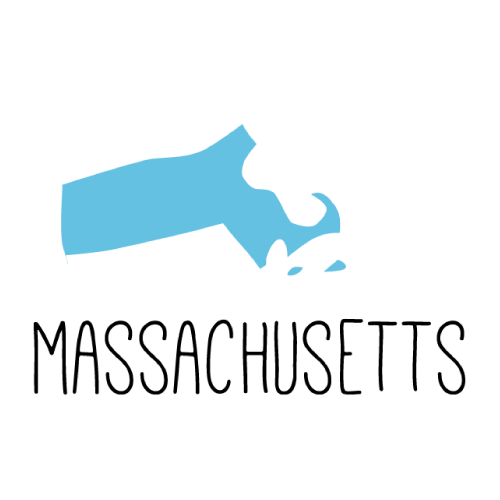 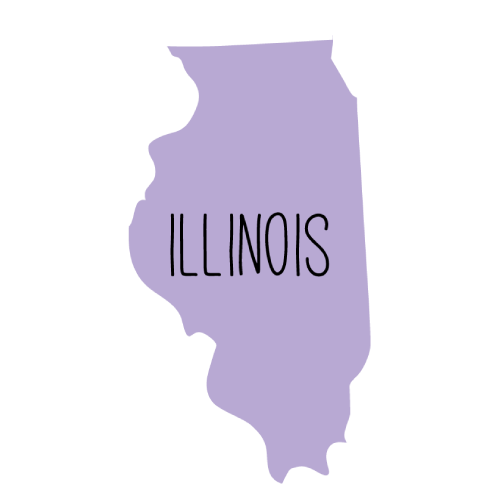 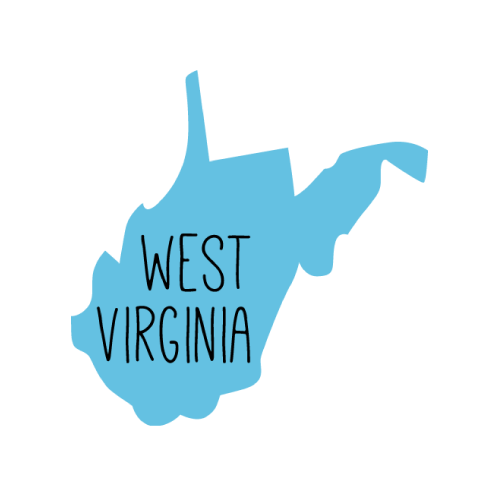 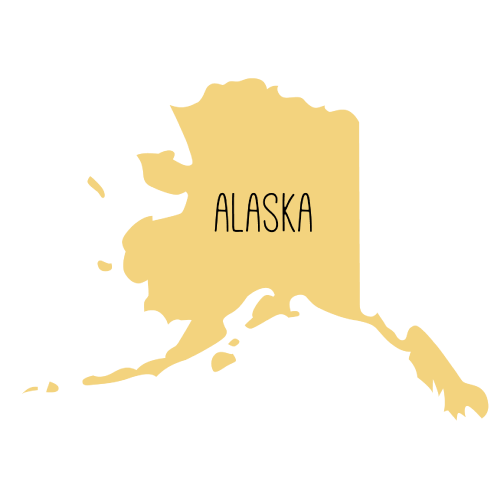